Amy Winehouse was a woman who, without any doubt, lived a sad and lonely life. She wrote brilliant jazz tunes and sang with a sultry voice that could send shivers down your spine, yet few (if any) of the songs were happy. They were all about heartbreak, frustration, and depression. In the new documentary “Amy,” we get a frustratingly sad look at the life of a woman who was always looking for happiness without ever really finding it. We learn she grew up in a broken family. Her father was never around, having been in an affair that lasted eight years before he finally left them, and her mother was not strong enough to properly discipline her kids, who were usually rambunctious. 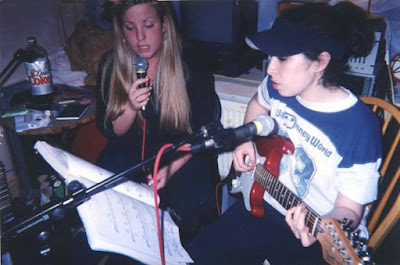 Thanks to her living in the age of smartphones and digital cameras, have see lots of footage of Amy when she is just a regular sixteen year old kid. Turns out she was sassy, playful, and even a little shy. She seems like a good person to know and someone we would want to have as a friend. She doesn't have a clear goal in life, but she does write poems, which she translated to emotional music. She says early on that she writes songs to cope with her life, but that she would never want to be famous. As she states, “I don't know how I would handle [fame]. I think I would go mad.” When her first album comes out she finds modest success, but then she releases her masterpiece “Back to Black,” and things were never the same again. 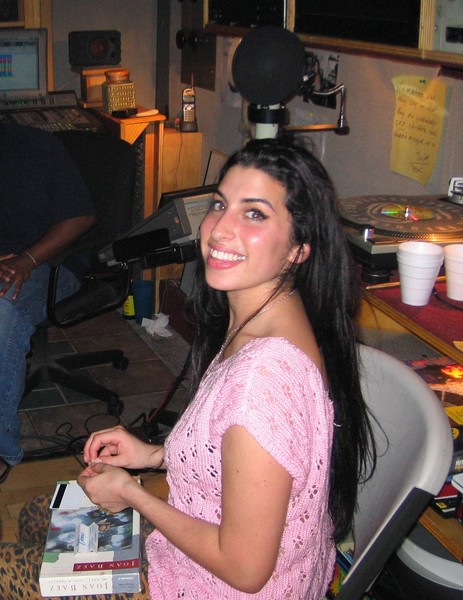 Now she is on top of the world, performing at sold out concerts and selling millions of records. She has the kind of success most people could only dream of. She never wanted that success though, and as she gets more popular, we see the spark in her eyes fade. There is an abundance of video footage of her performing, being hounded by the paparazzi, and just doing things at home. At this point in time her father becomes a bigger part of her life, but seems more interested in the financial gain she can bring him as opposed to her wellbeing. Before she hits it big he convinces her she doesn't need to go to rehab (a topic that she sung about in her hit song “Rehab”). This situation, as her ex manager points out, was probably the biggest missed opportunity they had to get her the kind of long lasting help she needed.


She does get help at one point, but finds herself on and off drugs constantly. At one point she finally gets away to a remote island to get some much needed personal space, but even that is ruined when her father comes to visit her, and brings a camera crew with him to film a special for MTV. I can't make any personal judgements on him of course, but that seems like a really selfish thing to do to your daughter who just needs a little bit of peace and quiet. One of the few genuinely happy moments in her career is when she wins the Grammy Award for Best Record of the Year. It wasn't winning the award that made her happy per se, but the fact that her childhood inspiration, Tony Bennet, was the one who read her name. 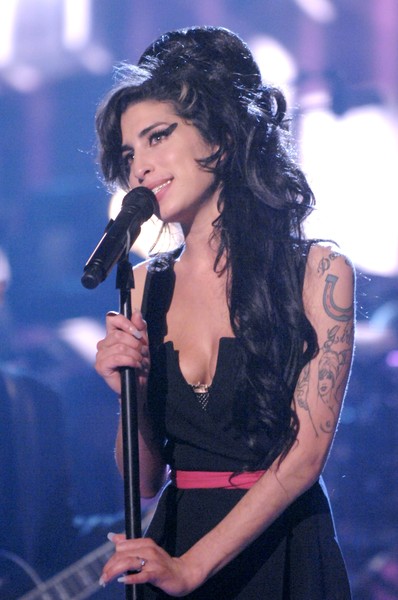 I understand where she's coming from; I nearly passed out from joy when Roger Ebert shared one of my reviews on Twitter. She eventually gets to work with Bennet on a record, where we see glimpses of the shy girl who is excited about working in this industry show up again. Yet her life is one where she is constantly hounded by the press wherever she goes. They even camp outside her house, so she can't even sit on her porch and smoke. Her life is isolating, lonely, and she uses drugs and alcohol to drown out her frustrations. Once in awhile she calls one of her childhood friends, just to remind herself that she is still a normal person at the end of the day.

The saddest moment in all of this comes from her death, but not for the reason you might expect. That she died from a heart attack is well known at this point, but what is truly disturbing is that the paparazzi got footage of her being carried out of her house in a body bag. There shouldn't be any footage of such a terrible sight, but even in death she couldn't escape the press. “Amy” then asks the pivotal indirect question is: Are we maybe - just maybe - partially to blame for her fate. Yes, comedians can make jokes about other people's lives because that's what they do, but did we really need pictures of her walking to her car after going shopping? 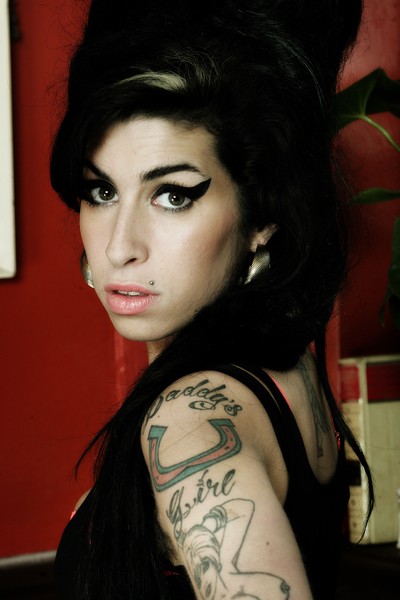 What did we gain from doing this? This is one of the reasons I don't read TMZ or any other gossip news magazine; because, honestly, I don't see how their personal lives affects me. If they want to channel their lives into art for me to enjoy, that's fine, but after that I prefer to just leave them alone. “Amy” is mainly a tragic story of someone who was pushed into a life she didn't want, but it is also a scathing commentary on how we prey on famous people until they are dead and buried. This is a shame because Amy Winehouse was a great artist who we will never see anymore works from. For her, music was her salvation, but fame was her death.