Why do people who fall in love suddenly fall out of love? It’s one of those difficult questions that movies tend to have an answer for. After all, with a finely tuned script and brilliant editing, we can always see how the relationships fail in the end. “Blue Valentine” begins at the end of a relationship between Cindy (Michelle Williams) and Dean (Ryan Gosling) and ends with the two getting married early in their relationship. No, this isn’t exactly one of those movies that starts at the end and works it’s way to the beginning. It sort of looks at the situation and jumps back and forth so we can get an idea on how their relationship works. Early on in life they are both attractive people, which is obvious even if you’ve just seen the poster. 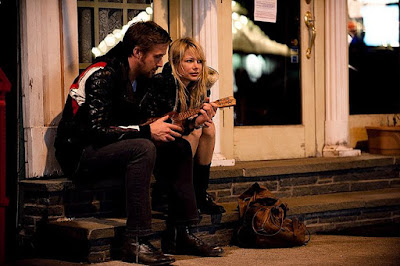 Older in life they are still attractive, but they carry themselves slowly and heavily, like they can’t stand life anymore. Despite how little has changed, it’s alarming how much they seem to have. Early in life Cindy asks her grandmother how she knew her grandfather was the right man for her. Her grandmother huffs and admits that he really wasn’t. She took a chance, it didn’t work out, but she stuck it out until the end because she had made her vows. We then see that Cindy’s parents don’t seem to get along very well. She wonder’s if they “just got all their love out of the way before [she] came along.” It’s a tough question. She meets Dean at the hospital where he helps out from time to time. 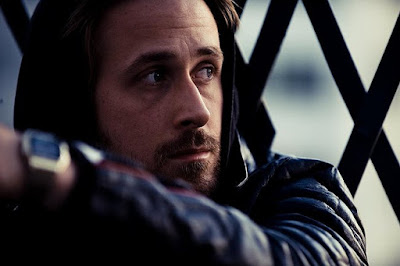 He’s polite and kind, but he doesn’t even know where his parents are. This may explain why she expects her marriage to end later on in life, and why he is so desperate not to let that happen. But what exactly went wrong with these two people? Early in life we see the two of them playing songs, making love, and eating dinner awkwardly with her parents. The one major hurdle in their life that could drive them apart (in an ironic twist) is the only thing that keeps them together later on in life. This is the debut film of Derek Cianfrance, who also had a hand in writing the screenplay. From the way he’s written this I suspect he’s either been in this situation, or he knows people who have been. 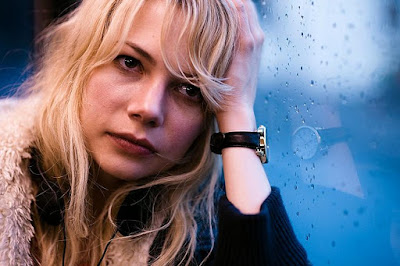 My parents (thankfully) have been enjoying a great, loving marriage for more than twenty five years now, but I do know others who started out great but then fell apart. One family was so loving when I was young that it was a shock to be at their house years later and just feel the tension in the room because they just couldn’t stand to look at each other anymore. What happened? How did it get so bad? The film asks these questions but is vague in how it handles them. The ending may be maddening because it can either be considered not exploring the situation enough to properly answer the question, or getting the answer perfectly correct in the first place. 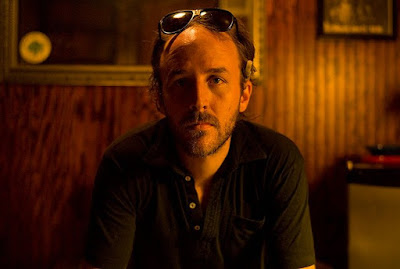 I leave you, my readers, to make up your own mind about that. This is a promising debut with first rate performances from it’s lead actors, who started out in smaller productions and are now shining in a small production that I expect will become huge once people start talking about it. It’s one of those films that will be seen largely through word-of-mouth, and it should at least wind up in most people Netflix queue. Should people who are having their own marital problems see it? That’s a good question. I’m not going to claim that this will save anyone’s marriage, but it has at least one good idea: Sometimes you need to step back, take a breath, and re-evaluate the situation from the ground up.