I’ve tried for the longest time to avoid being called a sexist, but I fear this is the review that might do me in.  Maybe it’s the political climate?  Maybe it’s the fact that this film is a modern adaptation of one of the most beloved stories of all time?  Maybe it’s the tone the following words will imply, as it is one of the few movies I’ve seen where I couldn’t wait but get home and give it a thorough spanking?  Either way, I suspect I will be labeled at the very least a Scrooge to the millions of female fans of the novel, so I may as well just get this over with: “Little Women” is one of the worst, most annoying excuses for a motion picture I have seen all year round.  It saddles the viewers with the most unlikable and annoying protagonist you are going to come across this year and then attempts to gain sympathy from us in the final act by using cheap tricks and sappy music (that, I do want to point out, is very good on its own, so it might be worth a Spotify stream). 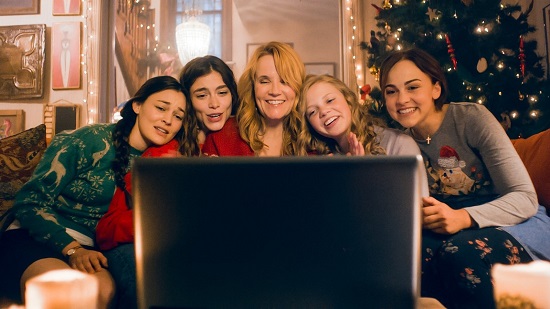 I do want to mention upfront that I have read the novel of which this is based off.  I have also seen the 1994 movie adaptation, a version I feel is better overall in not only the tone and maturity of the film-making but has more to say about our modern society than this “modern remake” ironically does.  I am not here to compare the products, but when I think of how much more relatable and (more importantly) likable the characters in those versions were, it is downright offensive that this movie wants to pretend to be the same product, when it only shares passing similarities to the source material.  More importantly though, for a movie that is adapted from a story where the constraints of being a woman was front and center for most of the story, it is truly bizarre that director Clare Niederpruem tries to keep those themes without adapting to the world around us.  We are aware that women still face discrimination and problems. 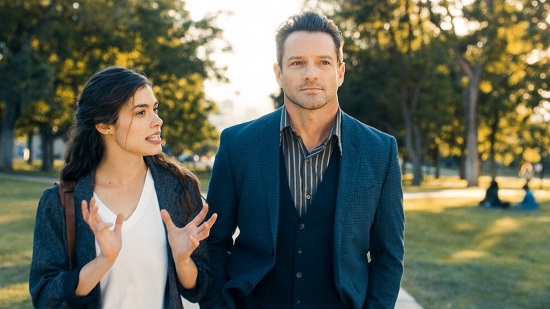 They still have a hard time getting promotions in companies that are primarily run by men.  They are still expected (unfairly, I want to add) to go home and be a house wife if they become pregnant.  Heck, California just passed a law that mandates women must be put on seats of boards for big companies.  However, they are not expected to get married as a career anymore.  They are not expected to remain sexually pure if they don’t want to.  In many respects, forgoing the family life altogether is regularly encouraged.  That last part might partly explain why a fight between two sisters about one of them getting married is front and center as one of the main conflicts, but it’s a fight that (like many things in this movie) is glossed over and can be summed up in one sentence: Jo March (Sarah Davenport and Allie Jennings) believes she knows more than anyone else in the room, and vocally tells people they are stupid.  Most of the movie’s problems, in fact, are here because Jo is such an unlikable, conceited, selfish idiot who only thinks about herself and how great she is. 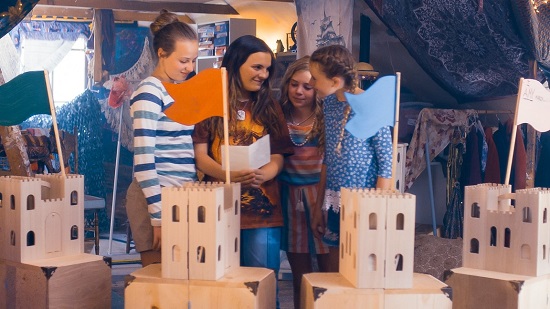 It is amazing, in fact, that though the story takes place over a span of 16 years, she acts the same when she’s young as she does when she’s an adult.  For her, as a liberated woman in a time that has few of the shackles from the original novel remaining, her form of oppression is that her novel is not considered good enough to be published, and thus she is a victim of the patriarch society (victim mentality anyone?).  She says repeatedly that she is a brilliant writer who will make tons of money, even though (by all accounts) what she’s written is absolute trite.  In one laughable scene she is so conceited that she applies to one school because “only the best is good enough for me.”  When she fails to get into said school, I had to laugh and shake my head at how appropriate a lesson this should have been.  Yet the movie never holds her feet to the fire or requires her to truly suffer for how she thinks, acts, and treats others.  Her sisters don’t appear to be friends so much as they are subordinates, playing a military game as kids that she unreasonably expects them to continue to follow even as they become adults. 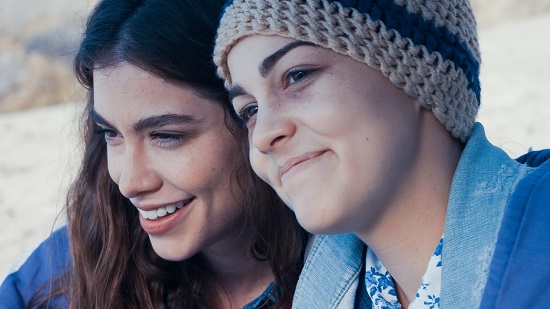 When the movie realizes its time for us to care about someone, that comes in the form of one of the sisters dying of cancer.  Granted, Beth (Allie Jennings and Reese Oliveira) is a much better character.  Kinder, smarter, and more thoughtful than any of the other women, she is cruelly put aside for most of the film until it is time for her to die in a vein attempt to get the audience to care about something at that point.  The movie gets so much more emotional, that I wondered if someone realized midway through the project that they were focusing on the wrong person, and changed course as best they could since they didn’t have the money to go back and correct anything else?  Never mind.  Some may not have the problems I have with “Little Women.”  There may be different reasons as to why.  Maybe this is the kind of movies girls like to huddle around and have a good cry over?  Maybe they relate to Jo and her narcissistic belief that they are great, and it’s the world that just doesn’t understand their genius?  For some, maybe they’ll just like seeing a new twist on the classic story? 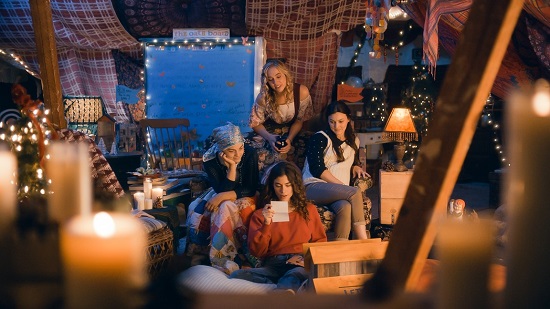 I have no idea.  I make no attempt to pretend how people will react to this one.  I suspect audiences might enjoy it a bit more than I did (the audience I saw it with seemed to be in tears).  What I found was a film with few stakes to be had and no consequences for people who thought lightly of the world.  It’s a movie where the mother puts the bank on hold in order to sit in a circle with her girls, tell them how special they are, and to go play in their dream castles (no joke).  Yet it wants to throw enough of the real world into the mix that there is no sense of reality or common sense to be found.  The characters in this version of “Little Women” have no right to share the names of the woman from the novel or earlier adaptations.  Jo especially is so conceited that I honestly wonder if my opinion of the film would have been drastically different if one of the other girls had been the center of the film.  We may never know.  Some of my readers may not care at this point.  As far as I’m concerned though, “Little Women” is offensive trash, and there are vastly superior adaptations that exist if you want to introduce young girls to this classic story.